Lewis Capaldi – Broken By Desire To Be Heavenly Sent – 2023 Tour

Lewis Capaldi – Broken By Desire To Be Heavenly Sent – 2023 Tour
(you know the date/event and want to know real quick if tickets are available?  click here)

Nancy  Wenstrom Vocalist, guitarist, songwriter … was born in Houston Texas, and grew up as an “Air Force brat” living in the Azores, Nebraska, California, Washington D.C. and Alabama before moving to the Bay Area to attend UC Berkeley. She started studying the piano at age 8 and the guitar at 12.  Inspired by Jimi Hendrix, Jimi Page, Jeff Beck and The Allman Brothers she decided to take up the electric guitar and started her career as a professional musician in her early 20’s.

She has been a professional musician in the SF Bay area for the past 40 years, playing and singing rhythm and blues, rock, pop, jazz and country, and touring and recording with many Bay Area bands. 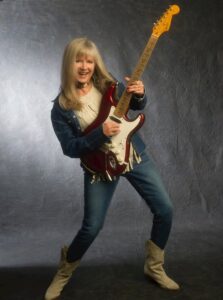 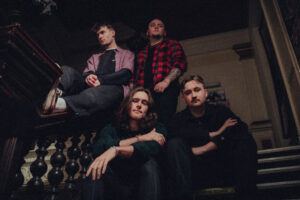 If you like your music loud, dynamic and inventive then the meaty tones of boWsER will scratch your itchy soul. A tight, prolific unit — their crunchy, volcanic, riff-driven rock has been continually evolving since their inception.

boWsER churn out rock music the way it’s meant to be. It has an apocalyptic intelligence, hitting as hard as city concrete and drawing comparisons to such Goliath’s as QOTSA and Them Crooked Vultures along the way. Their songs are not easily forgotten, colliding unapologetically with any ears fortunate enough to receive them. 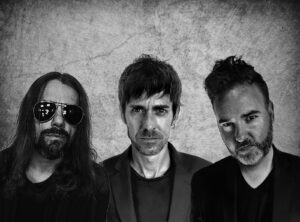 Rewind several years and the talents of Nathan Williams, Otto Mitter Jr and Brad Weynton first come together as boWsER. The connection was instant. Here were three artists with the ability to pull each other in new directions, to make music that was ingenious and original. It has since been a continual musical evolution of these firm friends who grew up playing music together under the Gold Coast sun.

Musically and sonically, 10 GAUGE return to the rhetoric and style of the late 1980’s & early 1990’s to play their exciting brand of rock with the same dedication and inner strength as bands like Metallica, Megadeth and, of course, Iron Maiden.

But the 10 GAUGE musicians were raised on a diet of alt-rock, so although they might be inspired by the greats of NWOBHM, they are not obsessed with the notion of trying to reinvent the vintage sounds. So, for example, tough alternative hitters such as Alter Bridge and Black Stone Cherry are big influences on their playing and compositional style.

10 GAUGE believe in making broad-shouldered, hard-wearing, durable rock. They put on a show and they create strapping-great sounds filled with power and melodic perception. 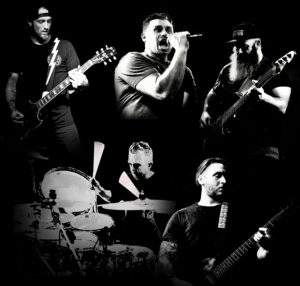 The band centres around TJ (lead guitar) and Rob Jewson (vocals) with Kieran Best also on guitar. The lasting rhythmic oomph comes from Gareth Dearing (on bass) and Neil Felgate (on drums).

Reluctant Zero is a dynamic 4-piece rock band based out of Northern Virginia.

Reluctant Zero was formed in September 2018 by singer and rhythm guitar player Matthew Rector, and drummer Christopher Scott. Joined by bass player Dave Jones, the band powered on as a 3-piece releasing two EPs in 2018. In November of 2019 Reluctant Zero welcomed Felix Barca into the band on lead guitar, firmly cementing their fresh but still nostalgic sound. 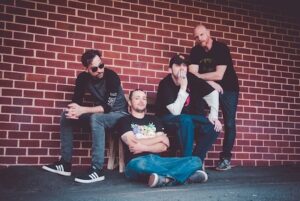 The two McKerron brothers Rion (Guitar & Vocals) and Max (Drums) happened across fellow musician Alex Kenny (Bass) during a hungover jam session. Hailing from different reaches of the Scottish Highlands & Islands now living in Glasgow with a very similar background, demeanour and musical influence it was soon clear that the boys all had a shorthand for shared experiences… the music!

In the short time they’ve been together, Artie Ziff have exploded onto the scene. 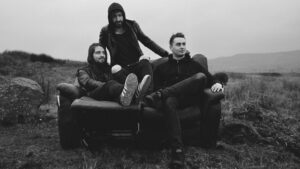 Creating music that is like a fusion of Biffy Clyro and Foo Fighters with a bit of Royal Blood thrown in, AZ have built up a loyal following on the live circuit and they cannot wait to get back to it when it is safe to do so.