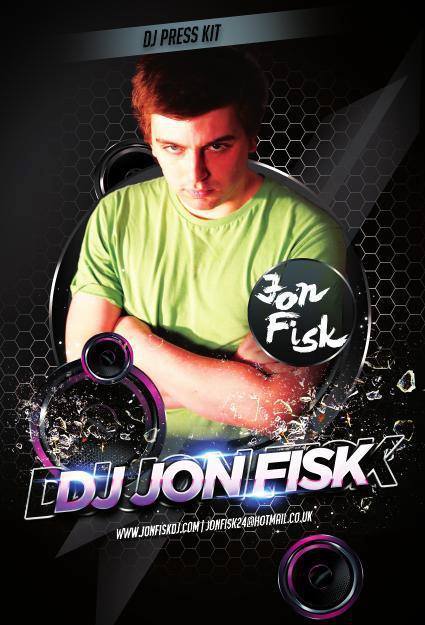 Jon Fisk is a DJ from Croydon in South London. He plays Electro House, House and Commercial Dance. He is commited and passionate about what he does and hopes to tour the world with his djing. Aswell as being a dance dj, he was released tracks on beatport, and has tracks on soundcloud. youtube. myspace, and reverbnation. His biggest track so far is his compilation with Steven Botting on signusounds, a label from Columbia. The track ‘Woop’ has gone worldwide, and he has just released some other tracks solely by him on Melodic records. He has Djd on Shock radio at Salford university, and DJd on reaction radio as a Resident DJ.

He has played at venues such as The Loop bar in Croydon,, the Pav club at Salford university, Bar Med in Croydon, Bethnal Green working mens club, Euphorium in Acton, Barracuda in Ealing Broadway, the bar Norfolt, and now DJs at Canavans Peckham pool club.