Indie Butterflies Dream released their debut single Seven in December of 2018  and  have since  gone on release to three more  to  critical acclaim: Piece of Mind, RadioZombie the  one  that  seems  to run  around  Suzy -P ‘s  head  for  days  whenever  it’s played on Fantasy Radio  and  their  latest  Another Day 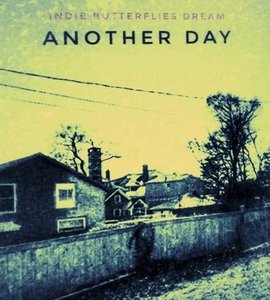