We got together in August 2019 and played our first gig at off the square in the northern quarter which was a sell out! Since then we have played various gigs from Manchester Academy 3, Band on the wall, jimmys and all other bars and venues in and out of Manchester. This year we have our headline gig at aatma in Manchester on the 21st of this February and supporting a band at the deaf institute which is predicted another sell out. 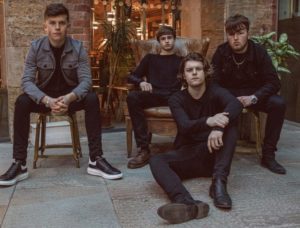