Tepoe is a music veteran of Tennessee and has been influenced by many styles of music. He started on guitar but found a passion for drums early on, and since then has expanded his experimentation into many other instruments. Tepoe also loves experimenting on creating musical instruments, and received a US Patent in 2008 on a new type of guitar he created. Most of Tepoe’s music are compositions completely recorded and produced by him in his home studio. Tepoe loves creating everything on his own, but as a producer he realizes some of his music needs additional components, and on occasion has employed session musicians to complete what he desires for his music. In 2016 Tepoe had the pleasure of Wayne Moss and Charlie McCoy making contributions to a few of his songs. These two players made up the great sounds of such artists as, Elvis Presley, Bob Dylan, Roy Orbison, George Jones, Waylon Jennings, and many more that Tepoe grew up admiring. Tepoe is currently creating and releasing new music in several genres and has big plans for his music in the future. 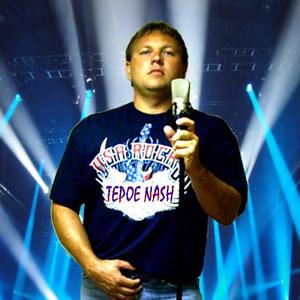