Wild Horse are a young, exciting English rock band who’s recently released 3rd album “DANCE!! LIKE AN ANIMAL” has, once again, drawn favourable comparisons with some of the UK’s very best exports from critics both sides of the pond, but more than that it is establishing WILD HORSE as its own brand of Indie Rock. Brothers Henry and Jack Baldwin share the lead vocal duties. Imagine Jagger sparring with Liam G and you’re getting close. Throw in some classic rock riffs a’ la Keef’ over Ed Barnes’s powerhouse drumming and you can start to imagine what Wild Horse are about. 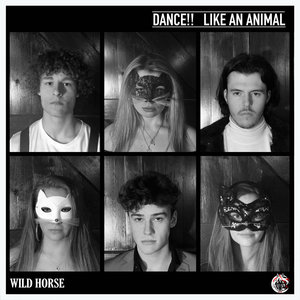