The Sundogs, as they are now called, grew up listening to everything from Miles Davis to Pink Floyd, Led Zeppelin to Bob Marley, Tom Petty to Steely Dan, Leonard Cohen to Aaron Copland, Randy Newman to Jackson Browne, Peter Gabriel to the Rolling Stones, John Coltrane to the Beatles, Bob Dylan to the Who. 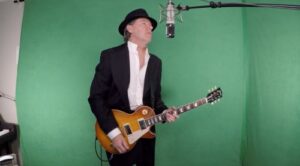 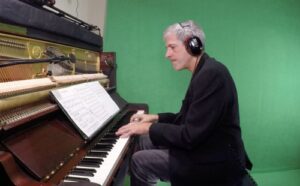 « The Battle of winter » DANNY VAUGHN