Urban folk…is that a genre? Glenn’s live performances are ever changing, but universally powerful. The live experience has been the principal aspect of Glenn’s musical outlook with recordings acting as a snapshot of musical moments. And these recordings are all the stronger for it and what he does we find an honesty and passion that […]

Formed in 2019, Nomad Anthem are a three-piece rock band based in the United Kingdom. Within their first twelve months, they have released three studio singles. The rock trio originate from the vibrant city of Newcastle Upon Tyne and have brought their high energy rock shows to venues and festivals across the country. Band Members […]

From its humble beginnings in Nottingham in 2015 , the three man rock band called BlitZ was formed. Taking their influences from artists like Queen, Kiss, AC/DC, Metallica, Guns n Roses, Black Sabbath, Van Halen,David Bowie and Prince, BlitZ released a self produced EP in 2016 which warranted a fantastic 9/10 rating from Power Play […]

Inego, an Alternative Indie band with Funk and Pop influences, are releasing their debut album on the 1st of October 2020. The Manchester four-piece, who collaborated with legendary producer Gavin Monaghan at Magic Garden Studios in Wolverhampton, will be unleashing Departures through their own label Fight the Power Records. The band’s sound has previously been […] 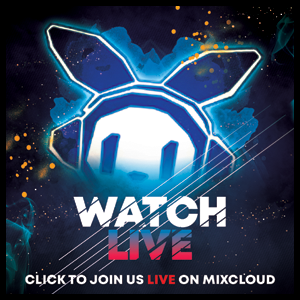